Traditional KPIs such as ROAS, A/S, and CPO/CPA won’t necessarily give you the full picture of your business performance. In turn, this can lead to misdirected spend, and ultimately missed profits. This is precisely why your marketing and growth teams should start looking at user acquisition profitability as one of the core KPIs for the long term.

User acquisition profitability is the only metric that accounts for both efficiency and sales volume. In turn, it can help your team understand every angle of your performance, and equip you to make more informed business decisions about your ad spend.

If you ask me, I’d say profitability should be considered a primary metric for marketing teams, to gauge performance and scalability.

Though as a disclaimer, I must say that this approach isn’t necessarily the holy grail. It is, however, an approach worth considering to apply towards your campaigns, so you can see what comes out of it. You can’t go wrong with profitable campaigns that also support scale!

Allow me to further explain.

Optimizing for ROAS/ROI vs. Profitability

For years, it has been standard practice for marketing teams to optimize for ROAS/ROI. As a result, companies that work towards such goals end up being quick to kill campaigns that don't match those goals. Not only does this approach end up leaving money on the table—but it also prevents the brand itself from meeting pertinent revenue and growth goals.

So the big question here is: What’s the real difference between optimizing for profitability in user acquisition campaigns versus optimizing for ROAS? After all, how different can it really be?

The difference is surprisingly substantial.

If your main goal is to optimize for the highest ROAS, the KPI is to maximize the outcome of the equation - Revenue (total income from advertising)  /  Cost (total ads spend) = ROAS.

Okay, that’s cool, but it comes with a downside: the fact that you’re neglecting the scalability factor.

You might already be aware of the fact that when significantly scaling a campaign’s budget, your CAC is expected to rise, which defaults to lower ROAS/ROI. Naturally, many marketers would see this as a problem, and instinctively lower the campaign’s budget, to achieve the highest ROAS goal possible.

It sounds logical enough, but in many cases this could be a mistake, preventing marketing teams from maximizing profitability and scalability. This is because the highest ROAS doesn’t necessarily translate to the highest profitability.

Now when you take profit into an account, you’re ultimately aiming to find the most profitable optimization point. It is done with the understanding that volume is just as important as ROAS (if not more), as seen in this post. This approach keeps you consciously engaged in growing your campaigns, rather than shrinking them. By extension, a seemingly higher CAC is acceptable, so long as it leads to more significant revenue.

If your decision-process factors ROI above all, you’ll conclude that Campaign A is performing much better than Campaign B.

Conversely, if your decision-process factors profitability above all, a deeper look will reveal that Campaign B will yield greater scalability and more revenue.

How to Find Your Most Profitable Point

When it comes to finding your most profitable point, you’ll need to conduct a thorough analysis of your data. Most marketers have possession of different data types, and it serves as a great starting point.

As far as best practices are concerned, here are some tips that can help you get started if you choose to take profitability into account:

The best way to start is by analyzing and understanding your ARPU curve behavior, which can come in many forms, such as linear and parabolic.

The next step is to identify the time period they were all the same AND only one parameter changed: the budget.

It is beneficial to see how changes in budget ultimately influence the ARPU curve, as well as profitability (at different points in time). Once you gain that understanding, you can then look at the profit at different scale points VS. ROAS / ROI. It is also beneficial to be able to identify the point where CAC/LTV yields the highest profit when taking into account scale.

The following visualizations (created by our very own data and growth team) further demonstrates how to conduct and visualize a profit vs. ROAS analysis. By looking at the numbers below, you’ll see that it's clear where the profit lies. The highest ROAS and highest profit are at different spend points.

As marketing and growth experts, we as a collective have seen in recent years that growth-at-any-cost is inefficient and unsustainable. On the flip side, ROI-positive growth is achievable, and marketing teams have an opportunity to do so in a data-driven manner, which is ultimately far more sophisticated and sustainable by optimizing for profitability. 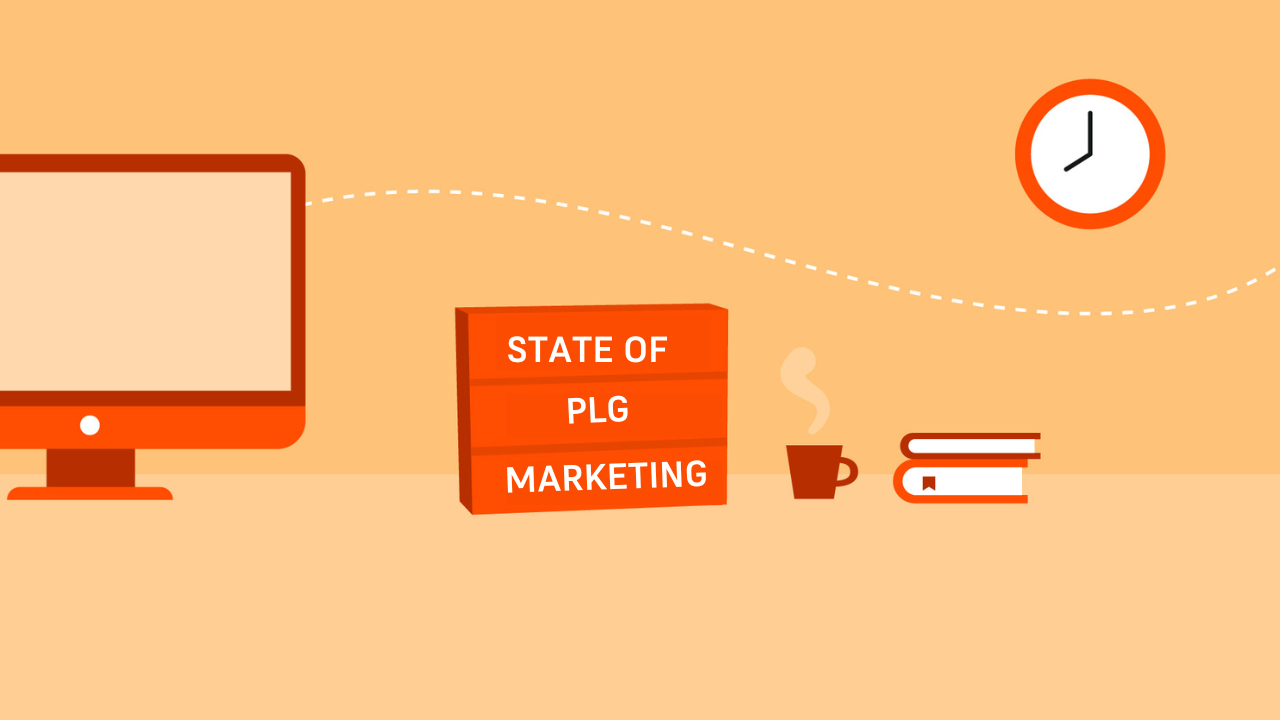 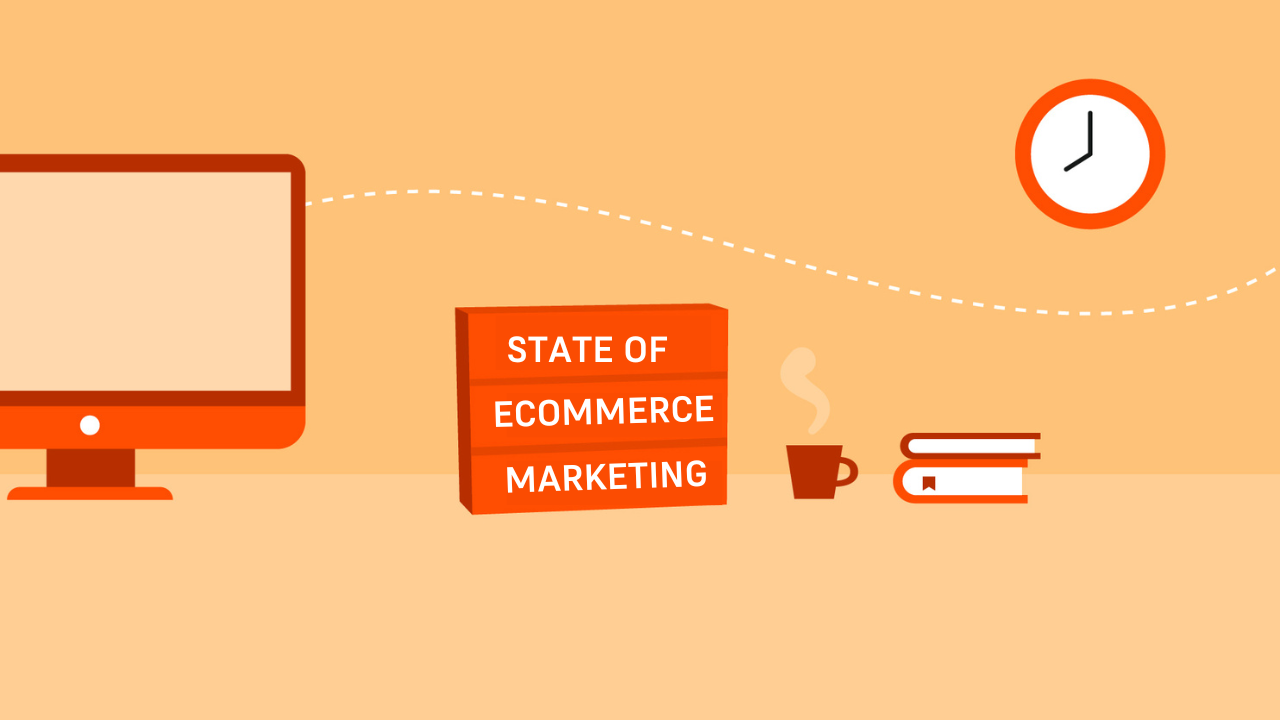